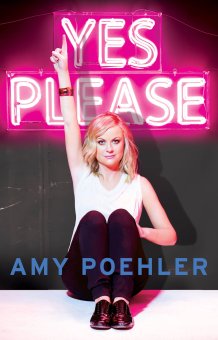 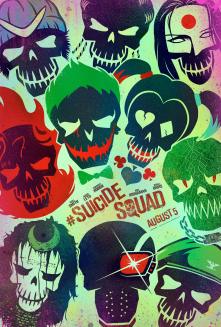 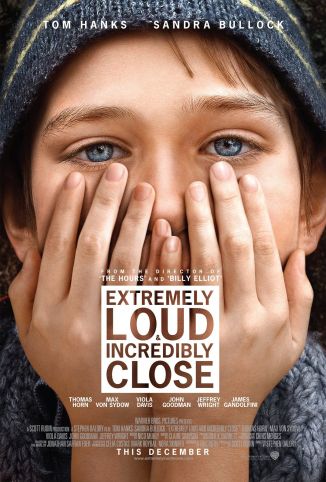 I was tagged for another Liebster Award by Bex from Film Music Central. I did one of these quite a while ago and I’ve seen them around very often. You basically get some question that you have to answer as best as you can.

What is your favourite animated Disney film?
I think it’ll have to be The Lion King. It’s a great movie and I recently saw the musical adaptation in London and it was just amazing. Now to be honest, it has been a while since I’ve last seen a Disney animated film. I should really watch those more often because there are a lot of them that I still haven’t seen yet and I’ve forgotten a lot about the ones that I did see.

Which Star Wars film is the best?
I’m going to have to say the latest one, Star Wars: the Force Awakens. I saw all of the movies this year for the first time and the last one blew my mind and surpassed, for me personally, the older ones. Probably because the visual effects have improved immensely since the first one was released.

END_OF_DOCUMENT_TOKEN_TO_BE_REPLACED

The questions that are accompanying these tags and awards aren’t getting easier. I was nominated for the Real Neat Blog Award by Nick at The Paper Dragon. Go check out his blog and he’s also from Belgium so that’s great.

Rules
Thank and link the blogger that nominated you.
Answer the 7 questions that the nomination has provided you.
Create 7 questions for your nominees.
Nominate 7 other bloggers.

#1   How do you pick your next book to read?
I honestly just pick whatever I’m in the mood for, whether I want something fantasy or rather something comedic. It depends on how I’m feeling at the time of choosing. I tried setting up a TBR-jar once, but I found myself picking another paper if the one I got wasn’t really what I wanted.

#2   Which book or series do you consider a must-read?
For this one, I’m choosing a series that I haven’t read yet and I feel like I should be reading soon as it’s kind of obligatory. There’s all those fantasy-series like The Lord of the Rings and Harry Potter, but I’m going with basically all the books by Agatha Christie.

END_OF_DOCUMENT_TOKEN_TO_BE_REPLACED 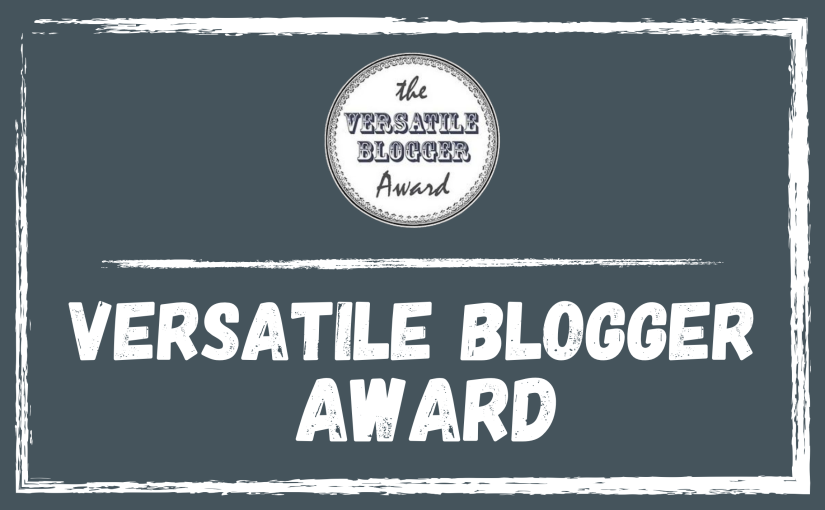 I’m here again with another award. I was nominated by the awesome Fadwa from Word Wonders. Before I begin this thing, I want to quickly mention that I have already done a few posts with facts about me in the past, so don’t expect an awful lot from this one as I seriously don’t have that many interesting things left to say about myself.

Fact #1   I studied Latin for a year, but it turned out it wasn’t really my thing.

Fact #2   I’m currently learning to drive and I already passed my theoretical exam.

Fact #3   Some time ago I mentioned that I had three cacti in my room. Let’s just say that number more than tripled since then. There are currently ten of them.

Fact #4   I’ve named every single one and the names are all related to Marvel characters.

Fact #5   I currently have over 300 unread e-mails. These are mainly newsletters that I don’t read anyway.

Fact #7   I’m that guy who takes pictures of food.

I can’t actually believe I found seven more things to say about myself. I’m not sure if this is actually interesting to someone, but I tried. I realise that this is a smaller post than usual, but I assure you that the next one will be slightly more how it should be. I’m also not nominating anyone specific, but just consider yourself nominated if you haven’t been already.
I’ll see you later!

Ever wondered why and how this blog exists? Probably not, but this post is all about that. I was nominated for this award by Kyleigh from Bookbabereviews. She hasn’t been around for long, so definitely go check and follow her blog. This is a bit of a shorter post due to me going on vacation.

END_OF_DOCUMENT_TOKEN_TO_BE_REPLACED

So I was nominated for the Infinity Dreams Award by Lashaan and Trang from Bookidote. I am very honoured and thankful to be part of this community. I’m currently having a hard time reading and watching things, since I have a lot of tasks for school to do, but I’m definitely trying.
I find it really hard to find interesting facts about myself, so don’t expect too much from this post.

END_OF_DOCUMENT_TOKEN_TO_BE_REPLACED

It’s full on awards season this time of the year and that applies to blogs as well. There’s an entire range of different awards with different meanings. I was nominated for the Liebster, Blogger Recognition and the Beautiful Book Blogger Award by Shealea from That Bookshelf Bitch.
I honestly think that I don’t deserve these, thanks to the lack of books I’ve read and the fact that my blog is fairly new. That doesn’t mean that I’m not honoured and flattered.
END_OF_DOCUMENT_TOKEN_TO_BE_REPLACED